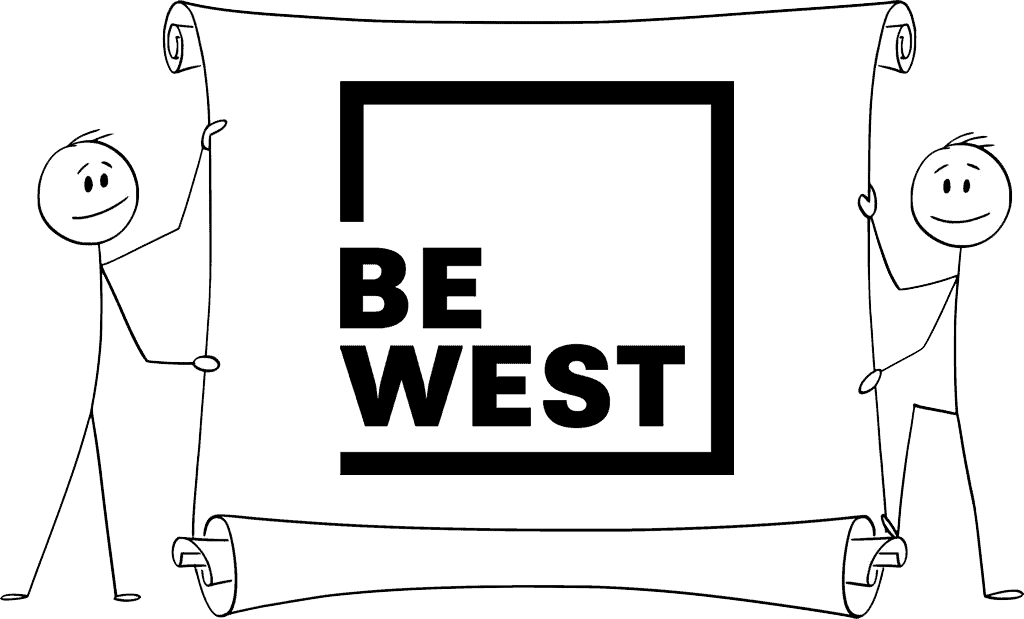 BE WEST is a new brand for shared ownership and private sales for four boroughs of West London, with a no-nonsense approach to home ownership. We believe that buying a new home doesn’t need to be stressful; we want to cut the jargon and pave the way for an effortless experience. We offer truly impartial advice and support from genuine experts who put your needs above all else, to get you settled in your new home and onwards to a brighter future.

We are offering you exciting opportunities to buy beautiful new one and two bedroom homes through shared ownership.  To find out more, and to book a virtual viewing, just pick up the phone and call us on 020 8996 8925 or send us an email sales@bewest.co.uk We look forward to showing you around our available homes, and talking you through the process, step by step. BE WEST - Well placed living

Waterside Heights in West Drayton is a stunning collection of one and two bedroom shared ownership apartments, located opposite West Drayton station with fantastic views of the Grand Union canal.

West Drayton is an enviable area to live being part of the new Crossrail route, having plenty of green spaces nearby and a variety of shops and entertainment nearby and in neighbouring Uxbridge. Residents have easy access to major roads thanks to the proximity of the M3, M25 and M40. Heathrow Airport is also on West Drayton’s doorstep. Underground parking is available with selected apartments. 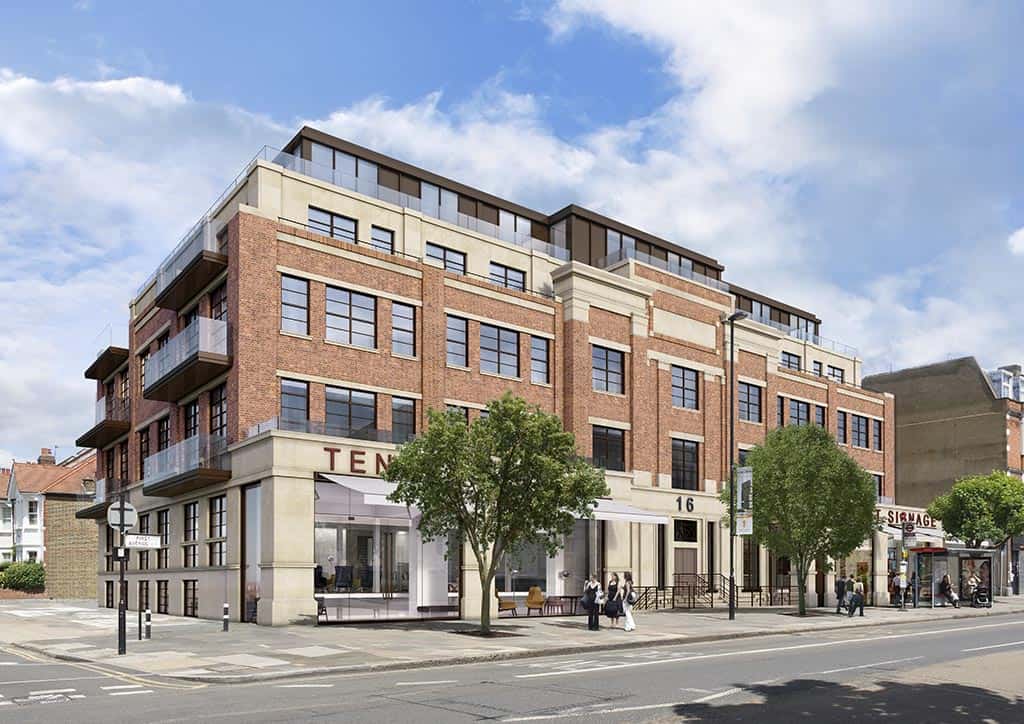 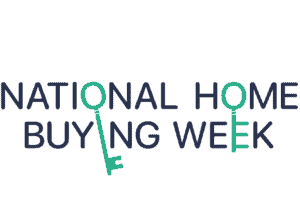